Frank Harvey has been a trusts and estates specialist for over forty years.

During the course of his practice, Frank has drawn thousands of wills and trusts and helped administer hundreds of estates.  He has also litigated in the Surrogate’s Court of almost every County in New York City and its suburbs.

Frank has served as executor and trustee in New York, New Jersey, Connecticut and California and is well aware of the various duties and responsibilities to which an executor or trustee is subject. 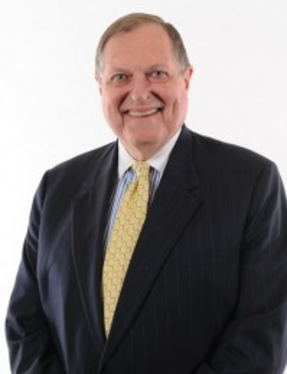 an LLM in Taxation, from New York University Law School.  He is admitted to practice in the State of New York, the Federal Courts in New York City and the United States Tax Court.  Frank has been AV rated by Martindale Hubbell for over forty years and is a member of the American, New York State and New York City Bar Associations.